Skip to content
This blog was originally posted by The Conversation
It has been re-posted by CityREDI
Authors: Professor John Bryson and Anastasios Kitsos 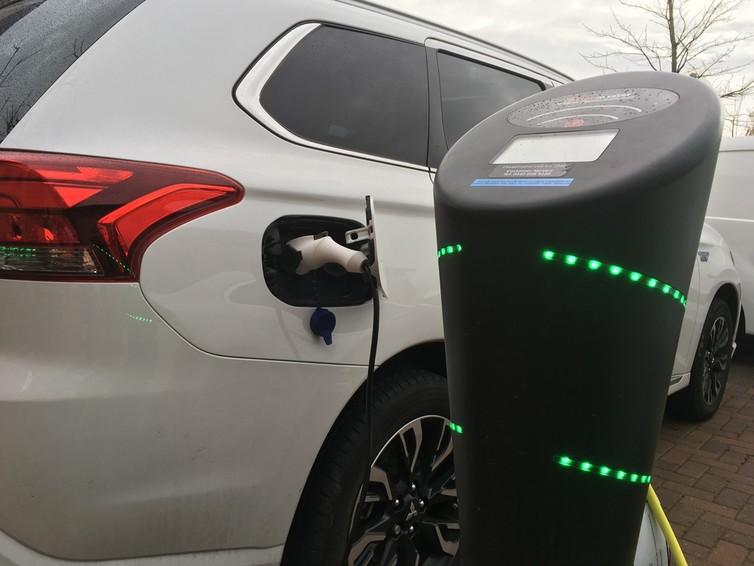 The ban on the sale of new diesel and petrol cars and vans from 2040 is perhaps the most significant policy announcement made by the UK government in the past decade (with the possible exception of Brexit). It feels like a key moment for the fight against pollution and climate change, but the shift from petrochemicals to electric vehicles will be disruptive and extremely expensive. The ramifications need to be considered systematically.

The issue that springs most immediately to mind is that the UK’s national taxation system will experience a major shock. The government raised about £28 billion from fuel duties over 2016/2017. It is the largest component of indirect taxation and pulls in about the same as tobacco, alcohol, gambling and vehicle duties combined.

The removal of diesel and petrol cars and vans will undermine this tax stream and it will need to be replaced. Tax on petrol and diesel currently accounts for 69% of the total price. To put it in context, one year’s worth of fuel duty revenue pays for more than 4m UK state pensions.

One option to replace lost fuel duty might be a tax on electric vehicle charging. Currently, VAT on domestic energy consumption is charged at 5% – this will have to rise dramatically to cover the shortfall.

The government has been silent on this. The issue appears to have been taken for granted or perhaps overlooked. It may seem that 2040 is a long way off, and the transition will be softened by product lifecycles, but people’s vehicle buying habits will start to change long before deadline day.

A creative solution to the taxation deficit will have to be developed for every country pursuing a similar course. 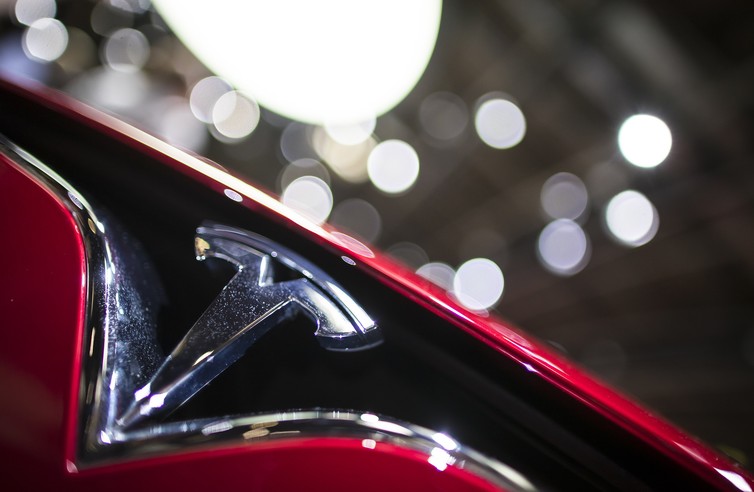 Tax is not the only worrying unknown. The gradual replacement of more than 31m diesel and petrol cars with electric or autonomous vehicles represents a moment of transformation that is arguably more of a threat to the UK automotive industry than Brexit.

During 2017, electric car pioneer Tesla’s market capitalisation reached US$51 billion (£39 billion), briefly surpassed that of General Motors and is well above that of Ford. We are seeing the impacts of disruptive technologies on established and conventional automotive manufacturers. We simply don’t know how this will play out in a UK sector which directly employs 169,000 workers and which generates an annual turnover of more than £70 billion, but which has little or no exposure to this new industry. Where is the UK or European version of Tesla?

The 2040 ban presents another huge problem too. The 25,410,360 houses and properties in England and Wales will need to be rewired. The current system will not be able to cope. Charging two cars for daily commuting could destroy existing domestic wiring systems given the demand placed on the system.

That means all houses, and the grid feeding them, may need to be altered to ensure that they have the ability to cope safely with the demands of charging electric vehicles. This would be a major cost and create more disruption.

It is possible to plug a vehicle into a 13-amp domestic wall socket, but the charge time would be 12 to 15 hours and it carries a fire risk if the plug is old or unsuitable for the high loads required. Dedicated 32-amp charging points could be installed with a charging time of five to seven hours, but does the UK have sufficient electricians to deal with all these alterations?

Those changes also assume there will be enough electricity in the first place. The UK has suffered from major under-investment in generation capacity for more than two decades. As we stand right now, recharging millions of electric cars would result in blackouts and systemic failure across the grid.

This will require investment in additional generation capacity. Back in July, the National Grid published a document which studied various scenarios and predicted future demands on the system. One of those scenarios imagined all cars being electric by 2050, which could take peak demand from electric vehicles to 30 gigawatts. That is about half current peak electricity demand. 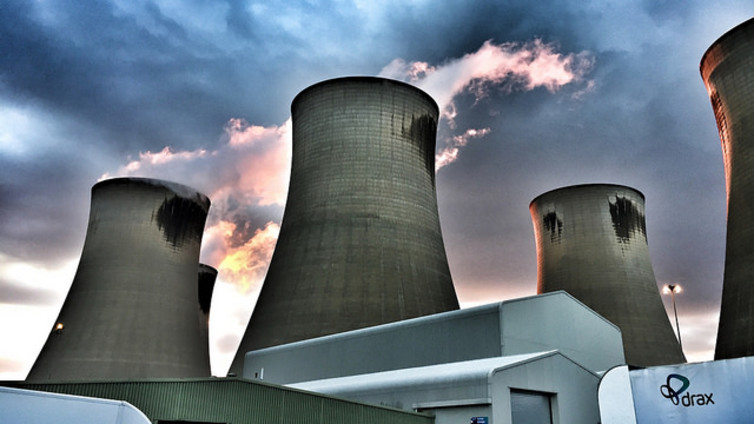 Rules of the road

The fundamental questions just keep coming. Roads and pavements will experience a major upheaval as electric vehicle charging points are installed. And what will happen to the UK’s 8,500 filling stations? Even if most become electric charging stations, they will have to be repurposed and decontaminated. There will also be a significant employment and economic loss as refineries close. This will affect the equivalent of 18,000 full-time jobs in Britain. More subtle changes will present themselves too. New approaches to etiquette will be needed – when can you use someone else’s charging point for free, or for a fee?

The ban will require a dramatic restructuring of the tax system alongside massive new capital investment in infrastructure. Our estimate here of £1 trillion is a calculation based on the cost of new electricity generation combined with the installation of charging points. It is a starting point for discussion. No one has yet calculated, or perhaps could calculate, the full cost of this simple policy statement.

It might be that vehicle use alters in a way that means many of the potential investments will not be required – car ownership may be replaced by a car version of city bike hire schemes perhaps. But there are only 23 years for the UK to adjust to what will be the most significant transport, infrastructure, electricity generation and tax revolution since the arrival of personal computing and the internet.

The Urban Living Birmingham consortium is identifying improvements to urban services by combining top-down urban governance with bottom-up lay and expert knowledge to provide an environment that emphasises and encourages innovations that generate a step change in urban service provision. It is doing this by bringing together, developing and applying end-user and open innovation processes (from business disciplines) and participatory and cooperative design principles (from urban design disciplines) to selected urban services and systems to co-create a resilient Birmingham that provides ‘better outcomes for people’ (BOP). For more information visit the Urban Living Birmingham website at http://www.birmingham.ac.uk/schools/business/research/research-projects/urban-living-birmingham-project.aspx View all posts by urbanlivingbirmingham